The FCA has set out specific rules and regulations for how authorised firms must handle and resolve complaints in respect of its regulated business and ancillary services.

A complaint is any expression of dissatisfaction, whether oral or written, and whether justified or not, from or on behalf of a person about the provision or, or failure to provide, a financial service which alleges that the complainant has suffered (or may suffer) financial loss, material distress or material inconvenience.

All Hilbert’s’ customers or potential customers are able to make a complaint. This policy sets out the procedures the firm will follow in the event of a complaint.

In the event that a customer wishes to make a complaint, this can be made verbally, by telephone or in person, or via a written communication delivered in person, via post, e-mail or fax. In the first instance, the complaint should be handled by the account manager responsible for the account, in conjunction with the Compliance Officer, and resolution of the complaint sought. If the complaint is capable of being resolved the same business day as it is received, any agreed course of action should be taken and a file note made and inserted on the customer’s file, together with any copy correspondence. At this point in time, an entry should be made in the Complaints Register which is kept by the Compliance Officer.

In the event that a complaint is not capable of resolution the same business day as it is received, a written acknowledgement including a brief explanation of the substance of the complaint should be provided to the customer concerned. The letter will include a copy of the firm’s procedures and the name and title of the person handling the complaint

In the event that a complaint identifies a systemic, recurring or specific problem, the Compliance Officer will advise the Board of Directors of the problem and seek to resolve it via discussion and the implementation of any conclusions arrived at.

Where a complaint has been resolved, a final response should be issued to the customer, unless it was resolved by the close of business on the business day following receipt, in which case no letter need be sent. A final response is a written response from the company which accepts the complaint and, if appropriate, offers redress (appropriate redress may not involve financial redress, it may, for example, simply involve an apology); or offers redress without accepting the complaint or rejects the complaint and gives reasons for doing so, and which informs the customer that, if he remains dissatisfied with the company’s response, he may now refer his complaint to the Financial Ombudsman Service (“FOS”) which, should he wish to do so, must be done within 6 months. The final response will include the FOS leaflet and address.

In the event that a customer takes more than a week to respond to a communication, the 4 and 8 week time-frames will be extended by the amount of time in addition to a week that the customer takes to respond. Any final response must inform the customer that he may refer the complaint to the FOS if he is dissatisfied with it, (and that he must do so within 6 months should he wish to refer it), enclosing a copy of the FOS explanatory leaflet, unless the company has already done so.

A complaint will be deemed to be closed where the company has sent a final response or where the customer has indicated in writing acceptance of the company’s earlier response. 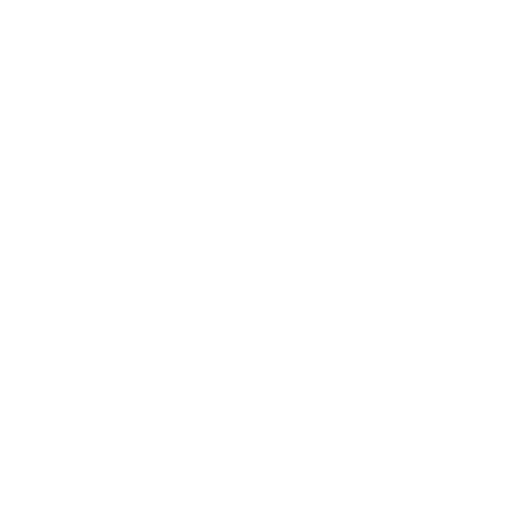 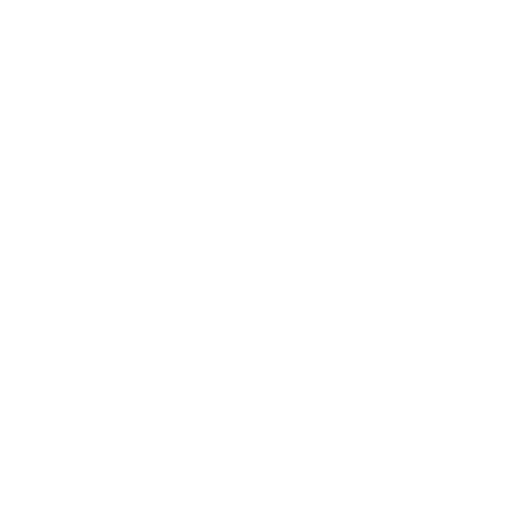 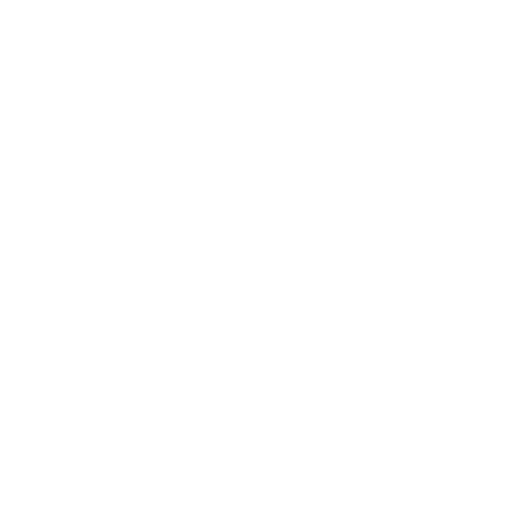